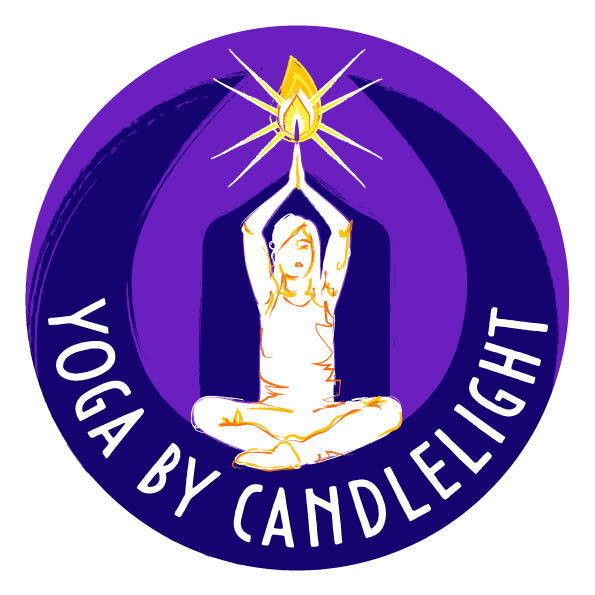 Alexandra went to her first Vinyasa flow yoga class hoping it would help with work-related stress she was experiencing, due to a very demanding job. She instantly fell in love with yoga and experienced enormous benefits on all levels.

In 2012 Alexandra left her job in the corporate world to begin a teacher training course in the Far East; this was to be the beginning of a whole new chapter in her life. Under the guidance of Vidya Heisel (Frog Lotus) Jennilee Toner (Hot Warrior Yoga) and Swami Aliyananda Paramahansa (Kriyayoga) Alexandra qualified as a yoga teacher in Bali, Indonesia, having completed 200 hours of YTT (Vinyasa Flow). 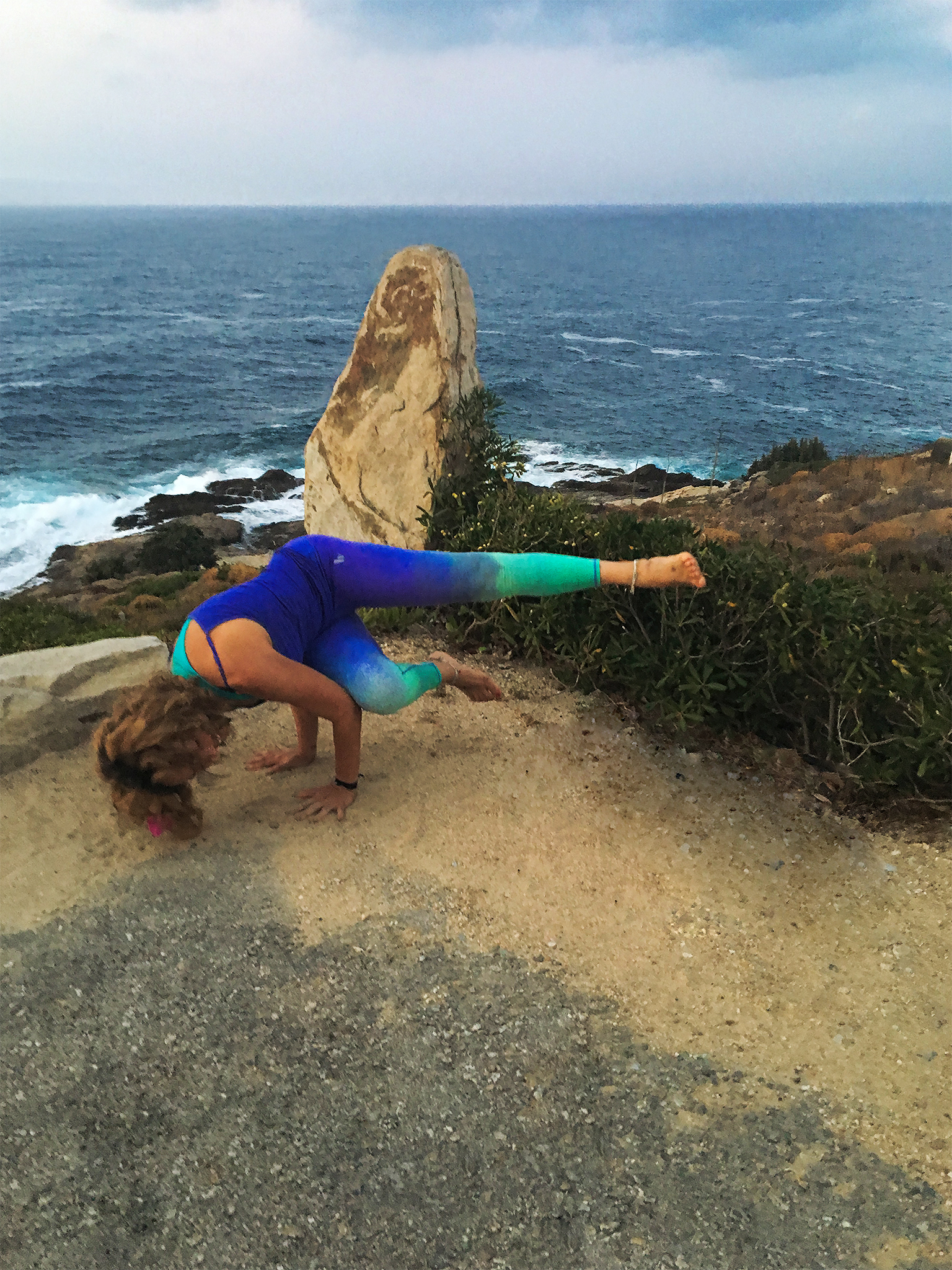 Two years later, in 2016, Alexandra travelled to Karnataka in India to begin further training for an advanced 300 hours YTT. Later in 2016 she enrolled on an 8 week course with Swami Rama’s Ashram at Yog Peeth, in the foothills of the Himalyas, where she qualified as an advanced yoga teacher. This was to prove an intense 2 months for Alexandra, but one which was gentle and healing at the same time.

Alexandra now has over 2500 hours of teaching experience and holds a Level 2 Certificate of Yoga Alliance. 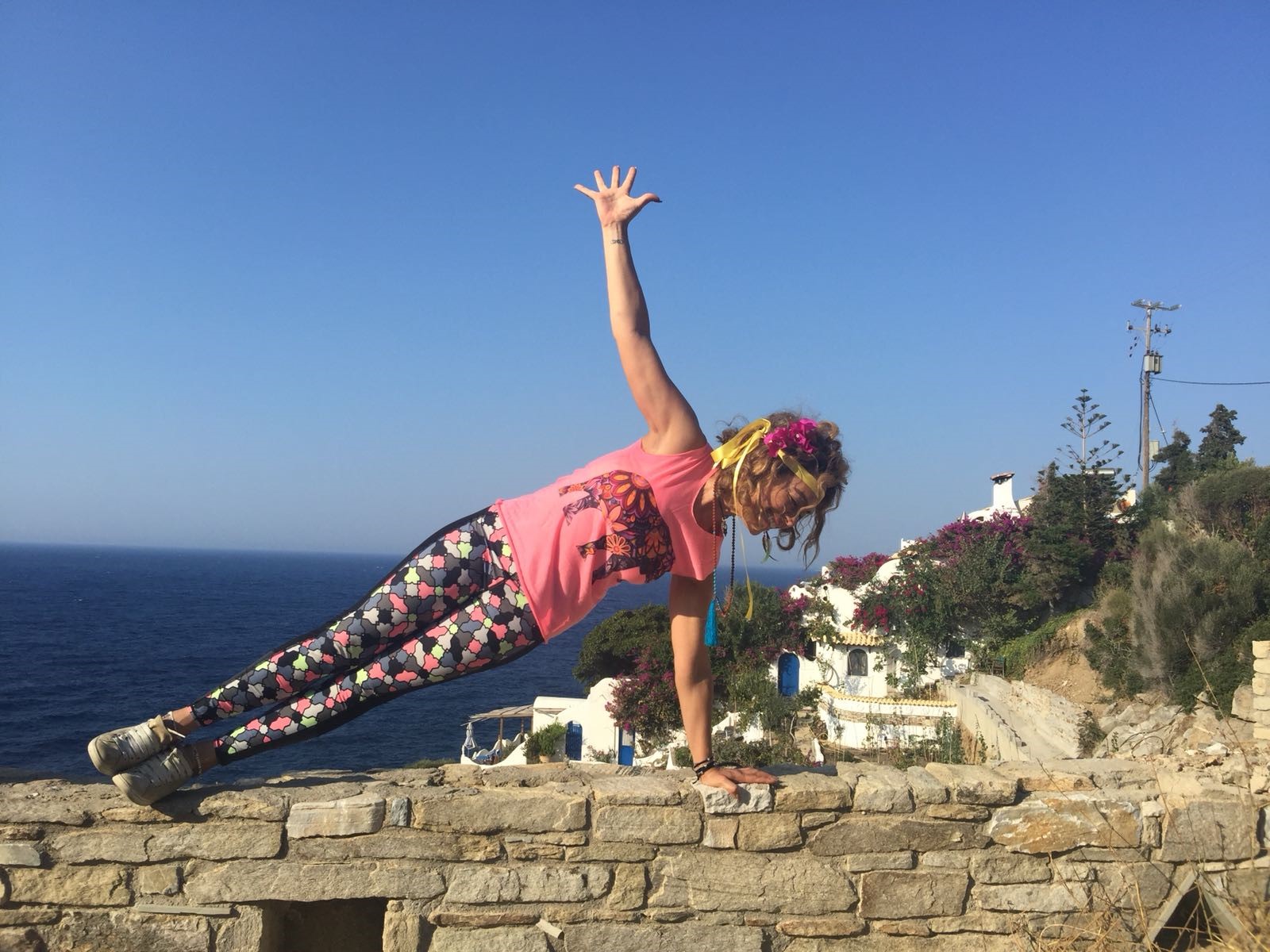